In the photo series ‘Heroes and Ghosts’ Jasper de Beijer has used a residency to Japan to focus on the existing imagery in modern day Japan. As Shusaku Endo describes in his novel ‘Scandal’, the Japanese world of fantasy and sub consciousness is existing in a secluded space, a space without boundaries. Behind the cover of Manga magazines, the erotic elements, the violence and primitive nature of man goes hand in hand with an outrageously refined sense of beauty. Finding this outlet of Japanese culture closely connected to the fantasy world depicted in the 19th century woodcuts of the Edo period, Jasper took the Manga comics as the base for a study on Japanese imagery.

He collected hundreds of fragments and complete scenes out of these comics to use them as building blocks for a series of scale models. The end result is an attempt to materialise the world in which the comics take place, this extremely confined world without moral borders: the archaic images that reappear repetitively, combining traditional values and ideas with fears and desires that mark the modern man. ‘Heroes and Ghosts’- after a pictorial book about Utagawa Kuniyoshi – is the description of an outsider of the space that forms the backbone of a part Japanese popular and traditional culture, reconstructed merely from its outings. 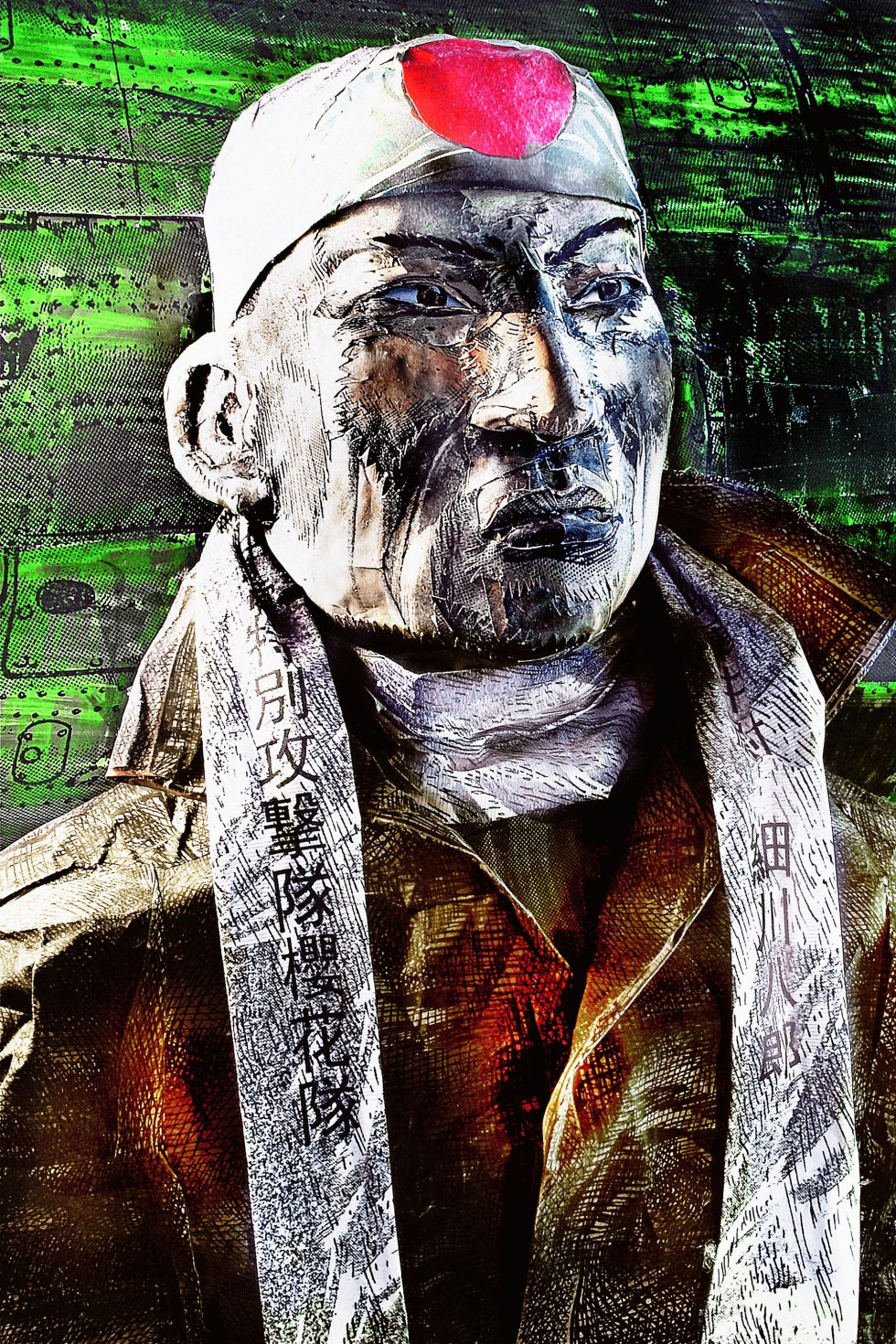 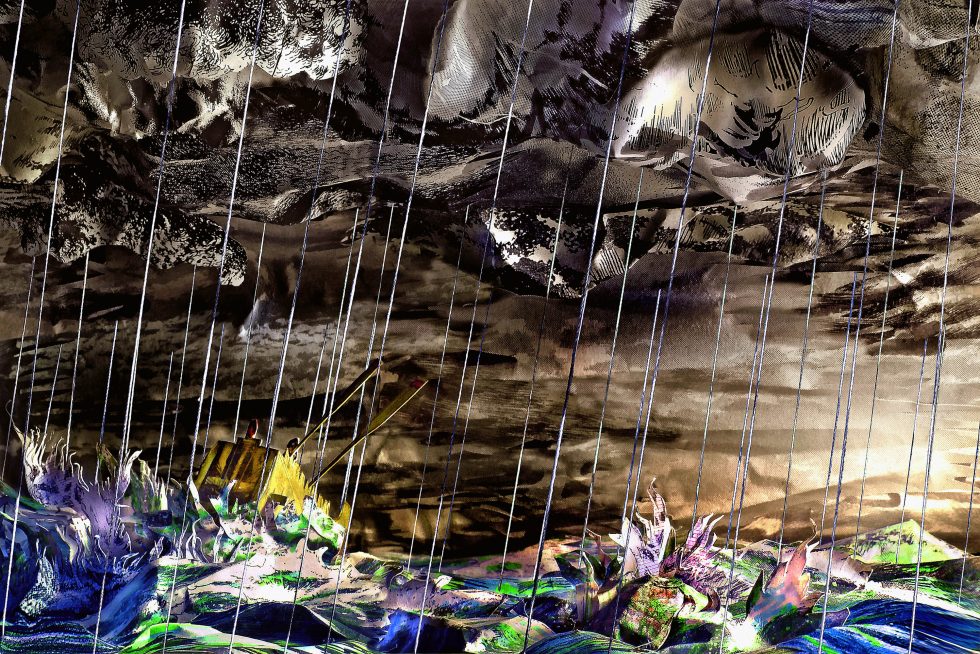