In 1986, 18-year-old Christopher Knight trekked into the Maine woods. After pitching an improvised camp, he remained there in virtual isolation for the next 27 years. For decades, the ‘North Pond Hermit’ avoided all contact with other people. He didn’t even make campfires, for fear of being discovered. Knight kept track of what was going on in the outside world by listening to news radio and rock stations on a battery-operated radio. He was ultimately apprehended by the police for burglarizing vacation cabins and a nearby holiday camp.

Artist Jasper de Beijer (1973) was intrigued by Knight’s story. He pictured the hermit, sitting in his darkened tent, listening in silence to the news. With a radio as his sole source of information, Knight was more or less untouched by the visual deluge of the past three decades. His mental picture of recent events must have been entirely different to the images that are so familiar to us. In our society, news stories have spawned a mass of collective, ‘iconic’ images. In Knight’s lonely forest clearing, these same events materialized in a self-contained universe. In his mind’s eye, the general, abstract reports on the radio were converted into specific visual details: a kind of ‘reverse empiricism’.

For his new series ‘Mr. Knight’s World Band Receiver’, Jasper de Beijer chose to work from a similarly detached perception. The artist decided to keep clear of all photos and other visual input, consciously limiting himself to the bare reports. The images that have come out of this approach – created in response to more or less iconic events in recent history – are uniquely subjective. They have wrenched themselves free of historical reality: in the one work, a minor detail takes center stage; in the other, a familiar event has acquired a new emotional charge.

While the images appear to refer to the world we live in, this relationship is actually quite tenuous. They could just as easily be relating an entirely different story; the blueprints of an alternate reality. Like the stream of consciousness that constantly unfurls in our mind, they are the artefacts of an inner world that at times seems almost random – or that at any rate is entirely personal, in every aspect.

This project was co-financed by the Mondriaan Foundation 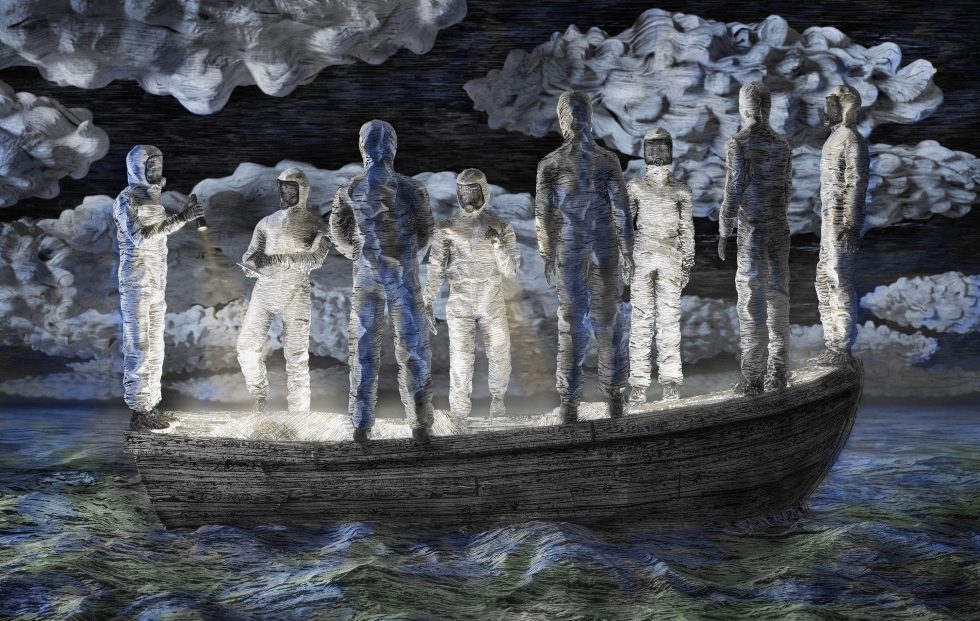 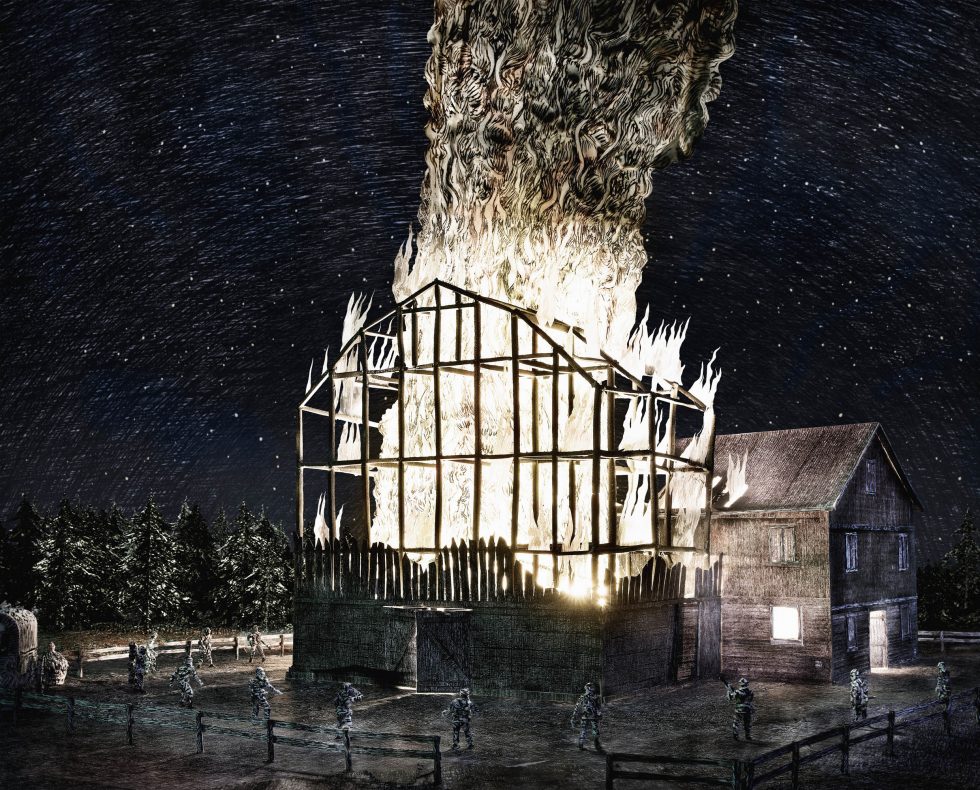 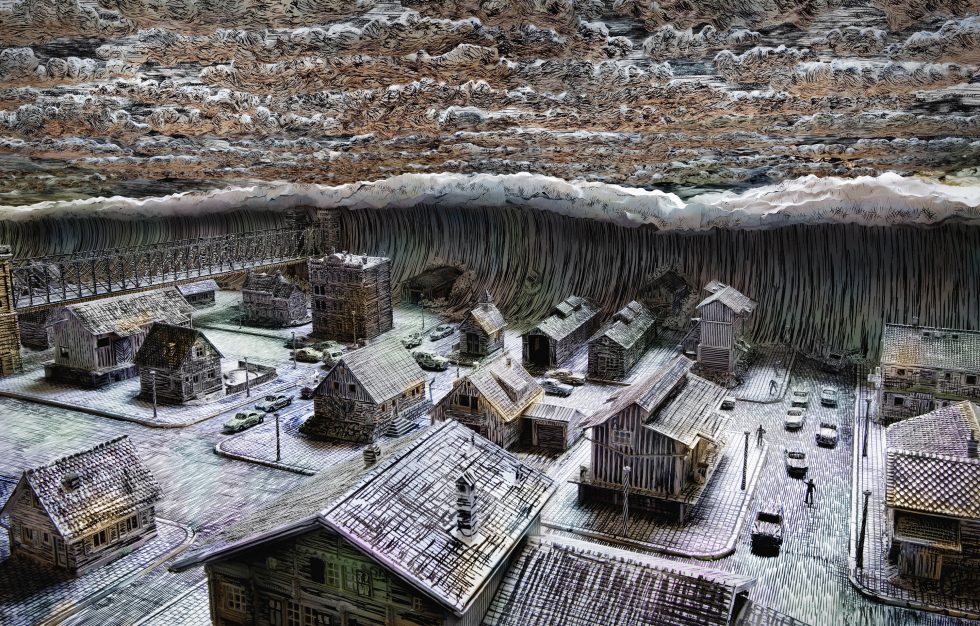 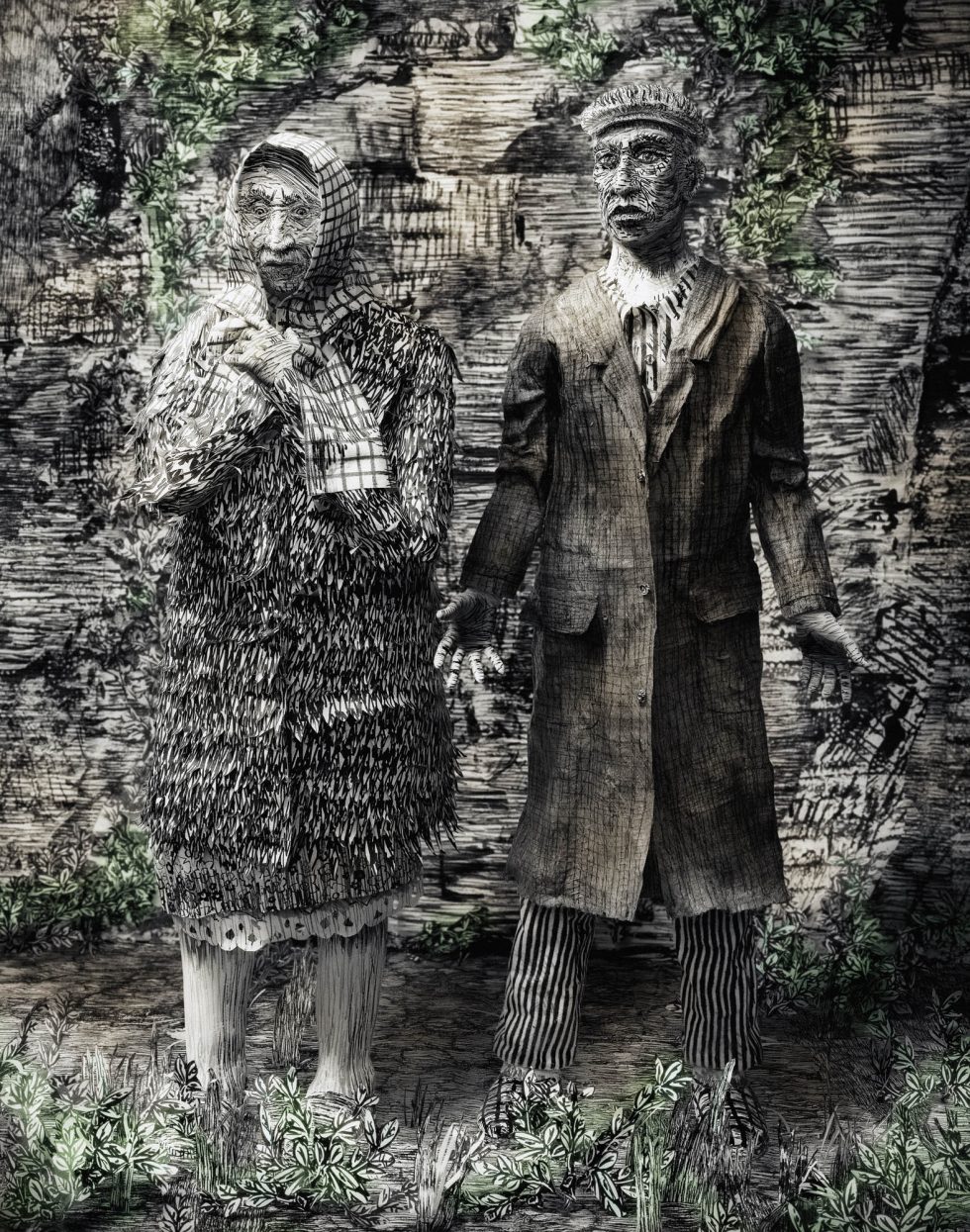 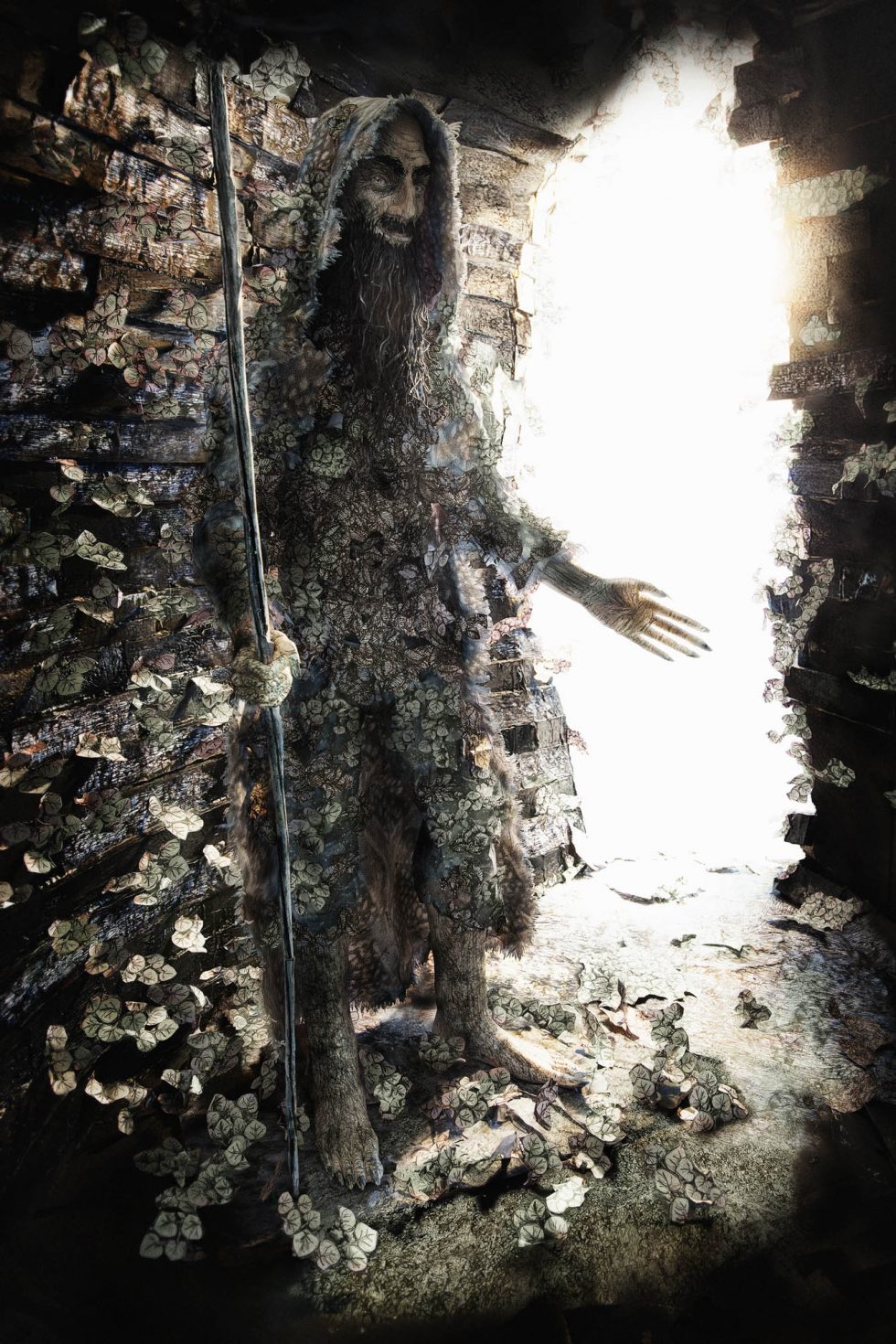 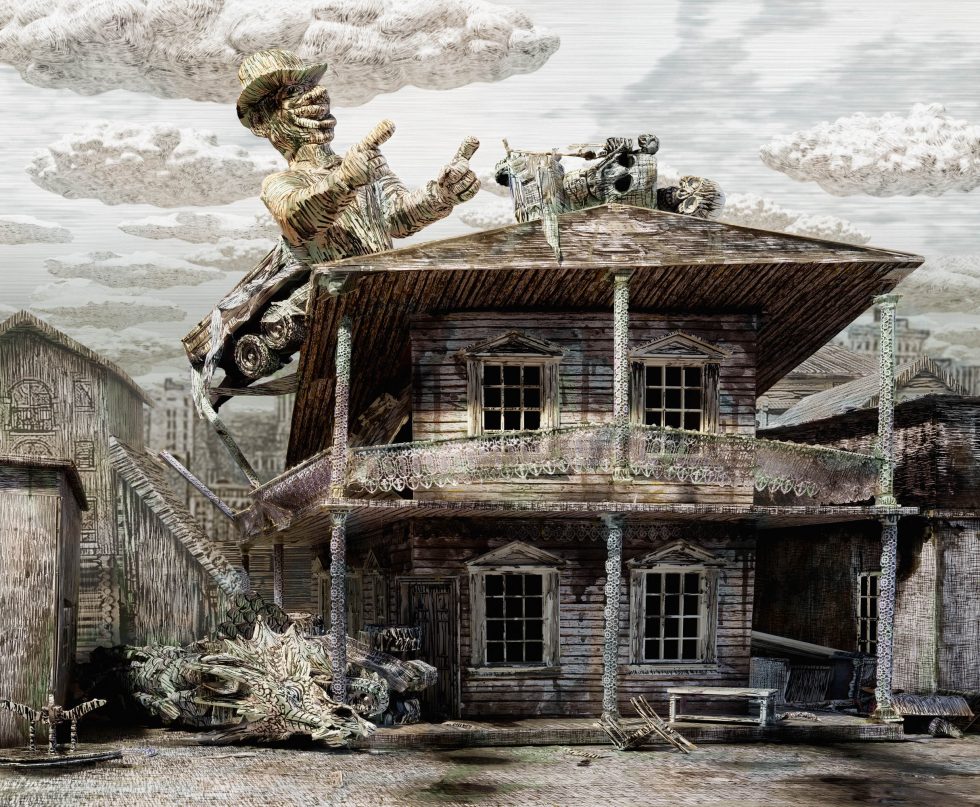 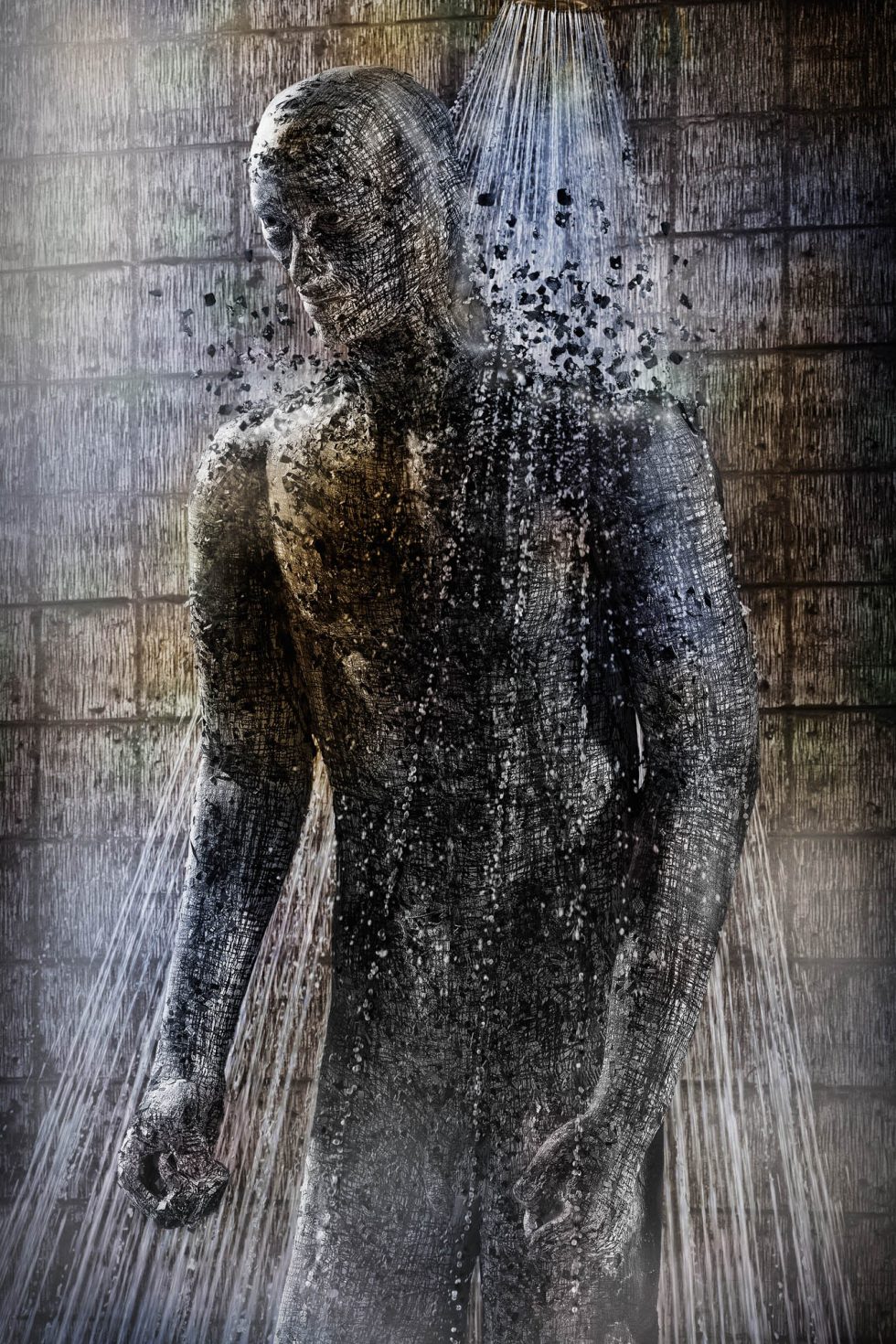 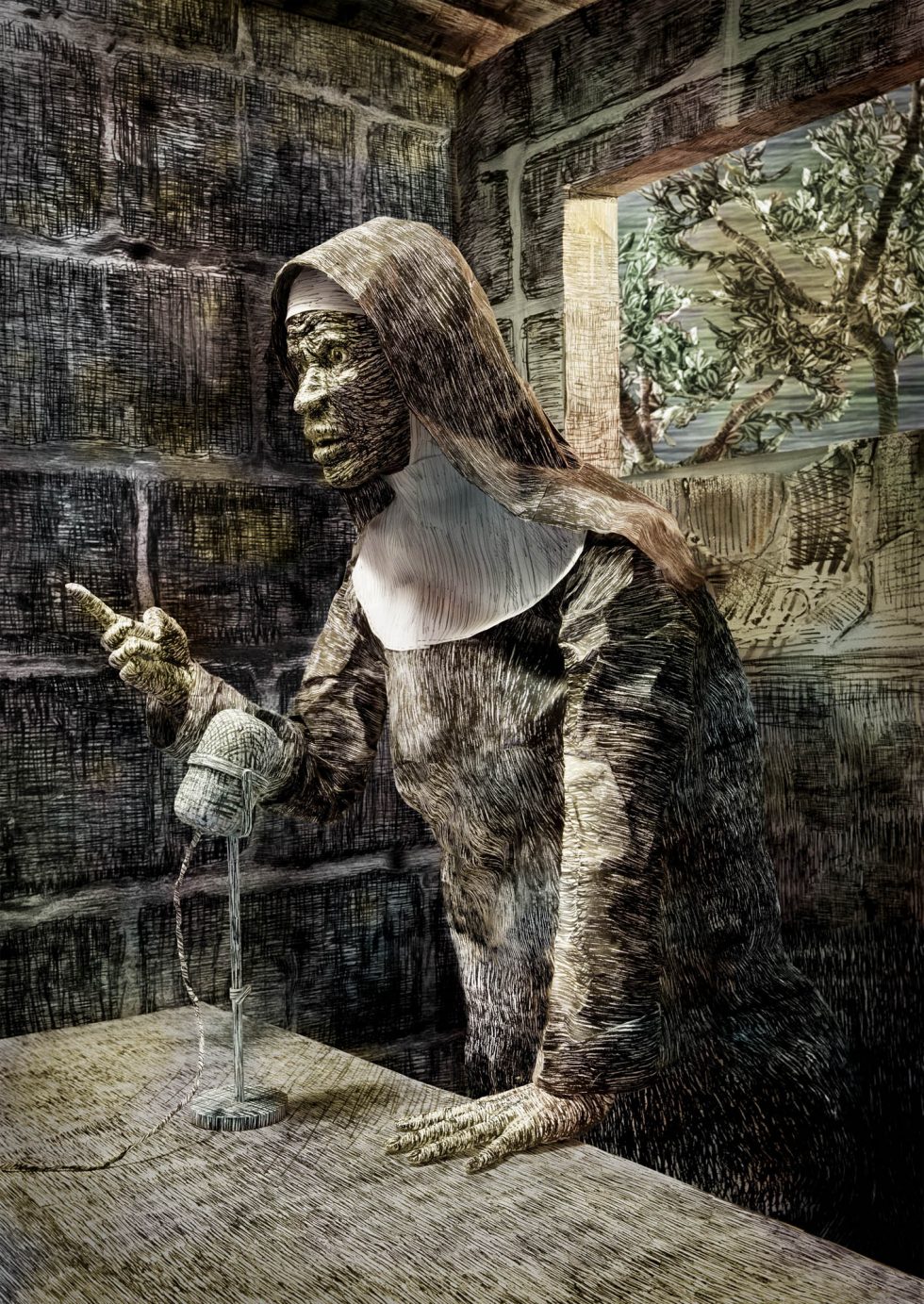 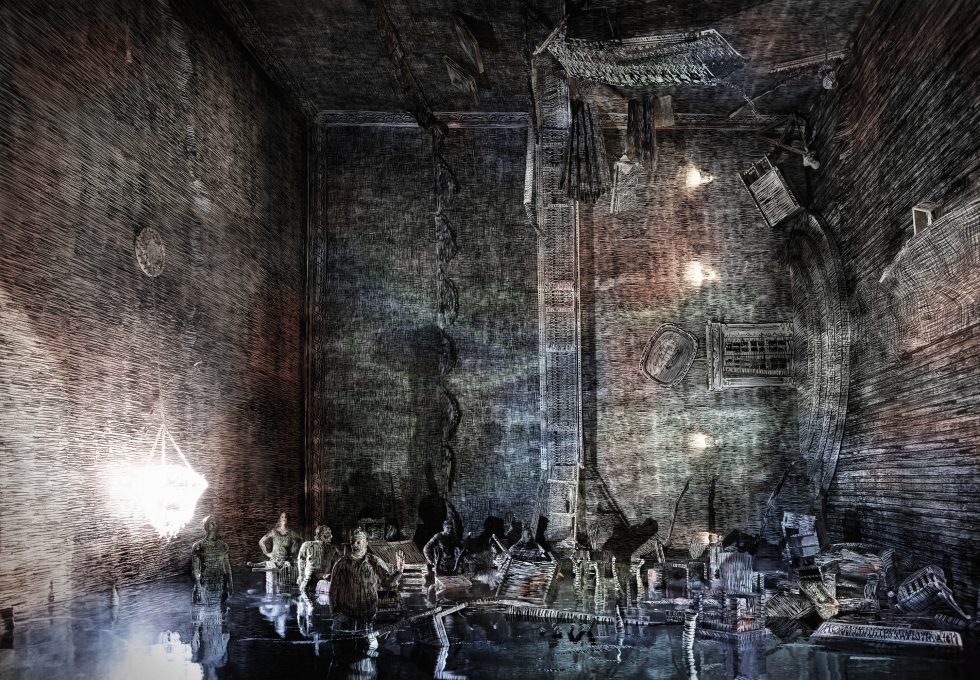 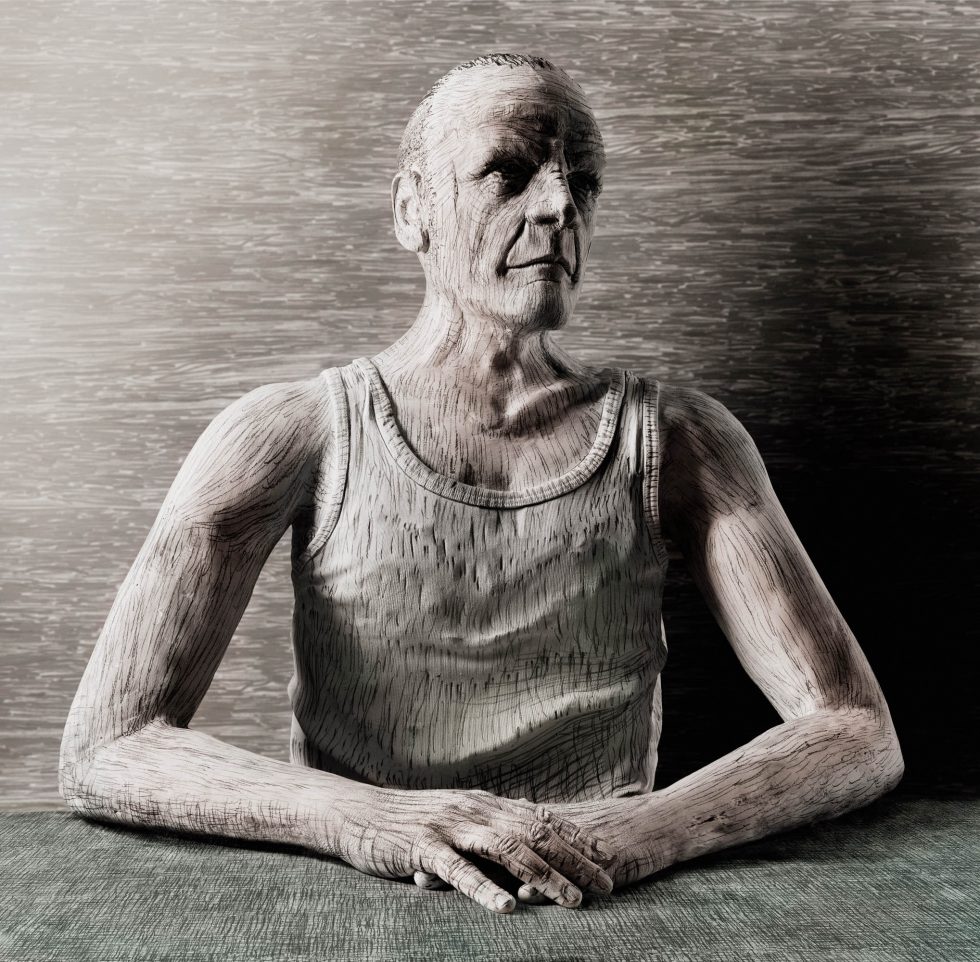