The new series of photo works by Jasper de Beijer, The Riveted Kingdom deals with the sheer exuberance of the grand engineering projects of the Victorian era. The 19th century has something of a mixed reputation – stodgy pragmatism on the one hand and Romantic withdrawal on the other. But in fact, at no other time did people go to such lengths to lend concrete form to their dreams. With creations like the Crystal Palace and the monster steamer Leviathan, the great engineers and builders of the age worked with manic energy to realise the most fantastic of schemes.

Like a kind of reverse Jules Vernes, these visionaries forcefully impressed their imagination on mundane reality, creating fantastic monuments to the forces of progress and technology.

In his new series, De Beijer resurrects this world of ‘mythical engineering’. De Beijer constructs detailed miniature scenes from paper and cardboard, which he subsequently lights and photographs. Working in fragile, base materials, the artist does not strive to recreate the engineering feats themselves. Instead, his work focuses on creating resonant, iconic images of the age of visionaries. 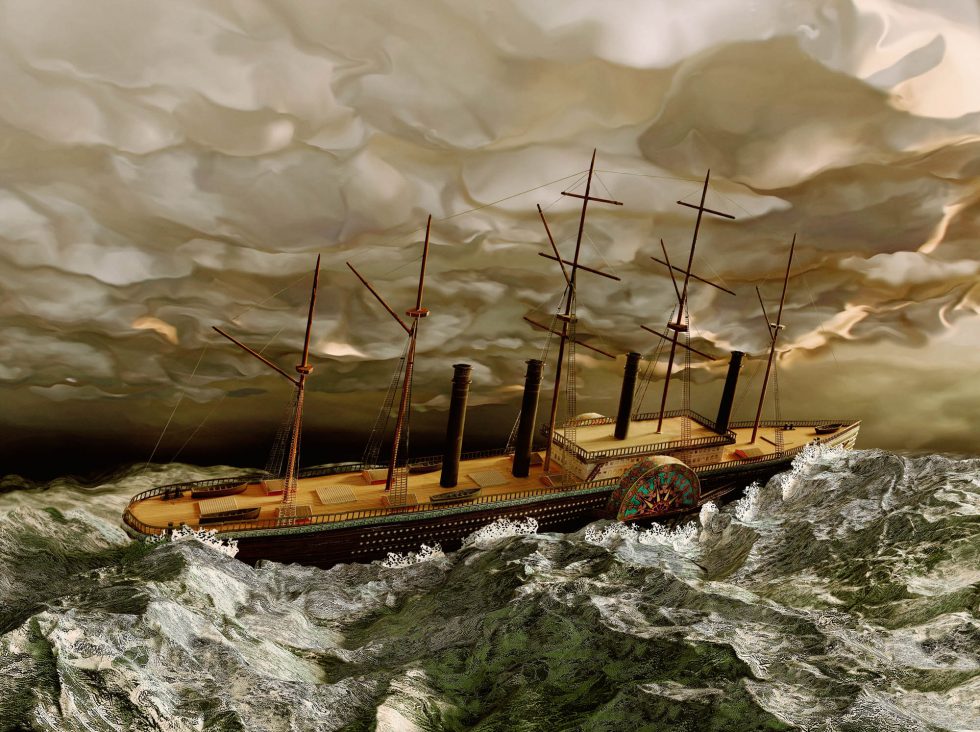 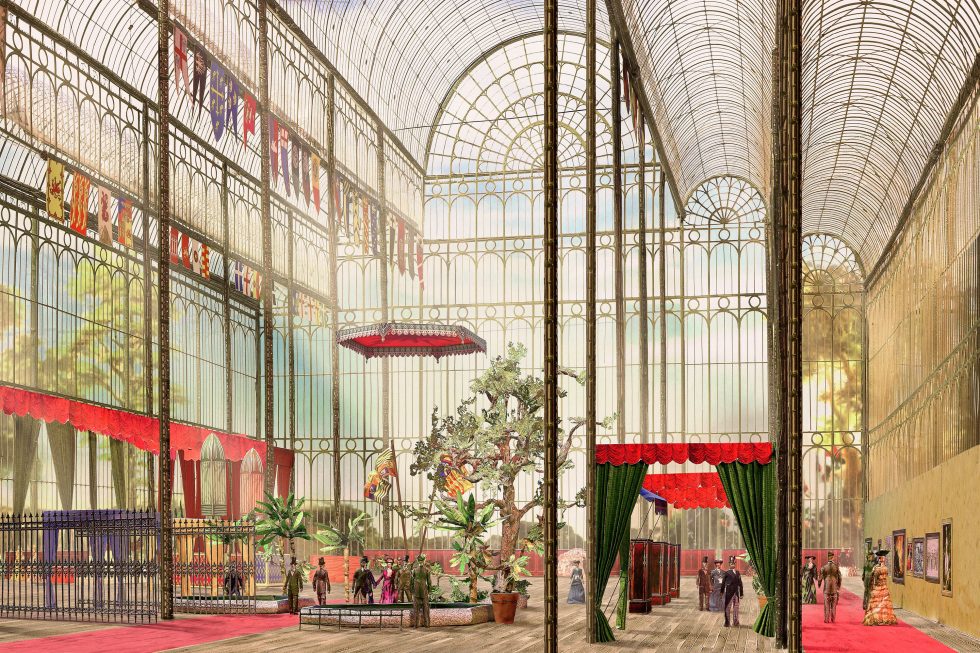 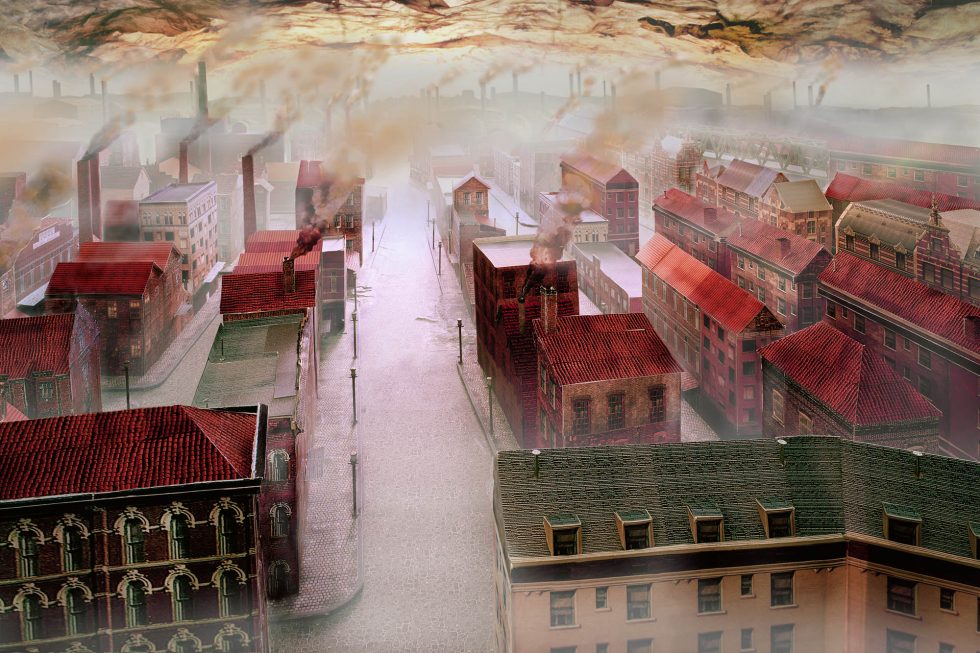 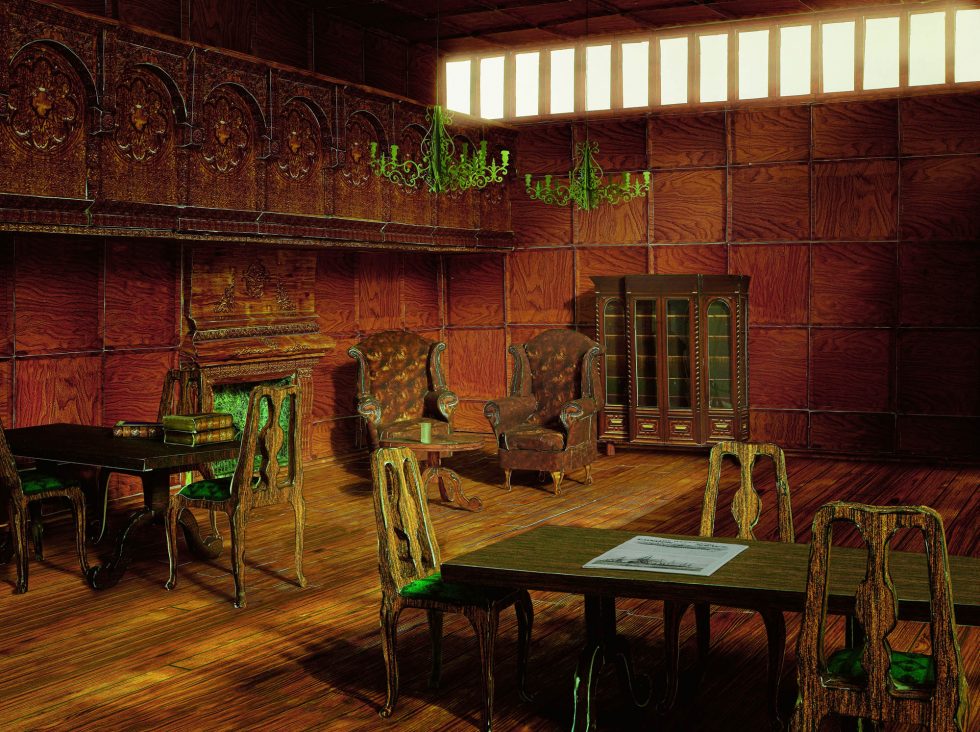 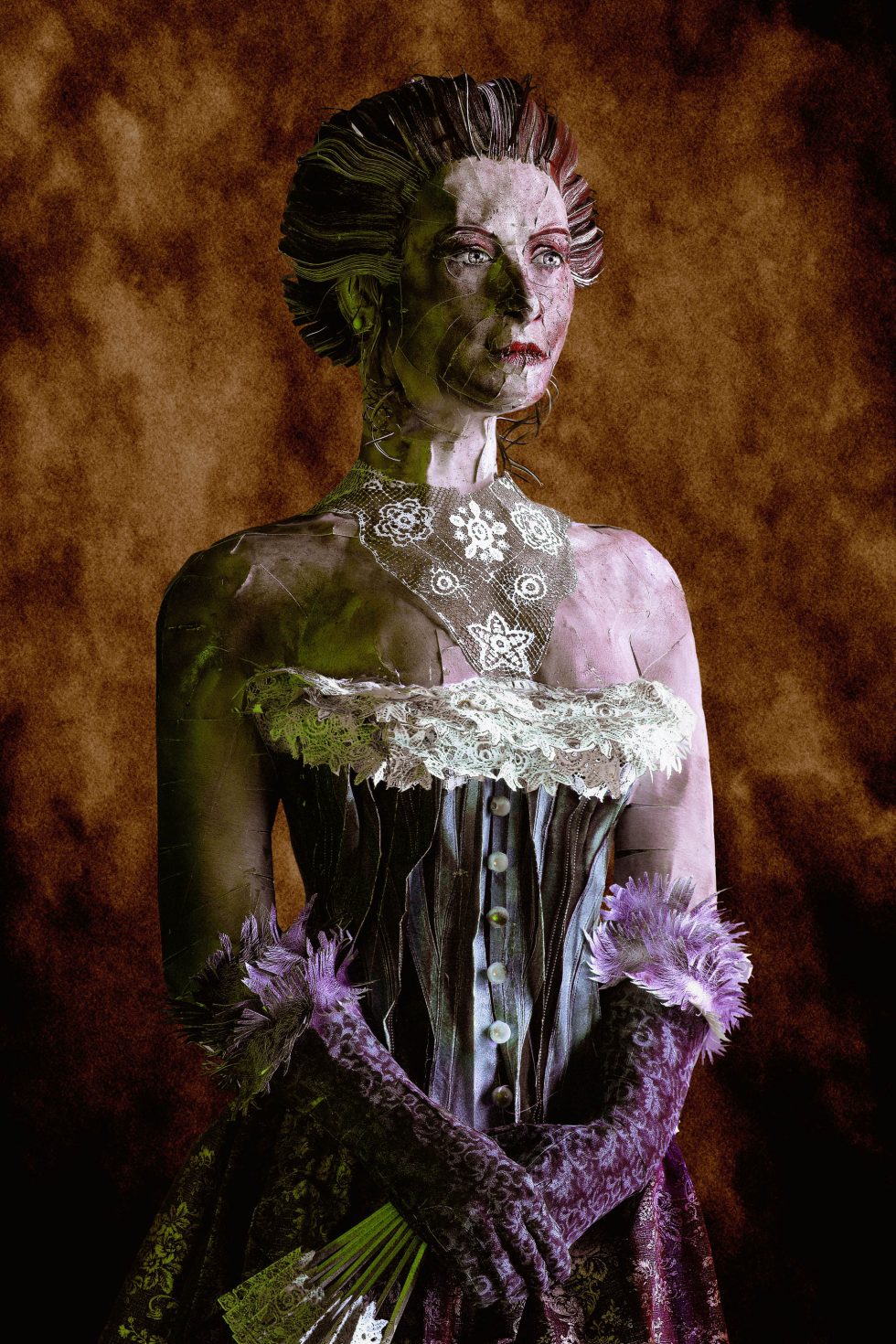