The dream that was Germany in 1871 is over. The passion and concerted effort that had brought unity to the nation were torn apart by a frustrated Kaiser and a sociopathic dictator. The cities of the former kingdom of Prussia, the cultural heart of the nation, were razed to the ground. Today, after decades of nursing their wounds and repairing the destruction, these centres have recovered some of their former glory.

The artist recently made a study tour past some of the locations that played such a dramatic role in Europe’s recent history. Viewing the reconstructed cityscapes, he wondered how often you can demolish and rebuild a structure before it loses its identity. He imagined a town that has been destroyed for the umpteenth time, and a community that tries to erect a silhouette of its culture from a vague recollection of its past. Using only the primitive means left at their disposal, the townspeople strive to recover their identity, rebuilding their city with the same determination that they shared in former times – an echo of an idealised past. 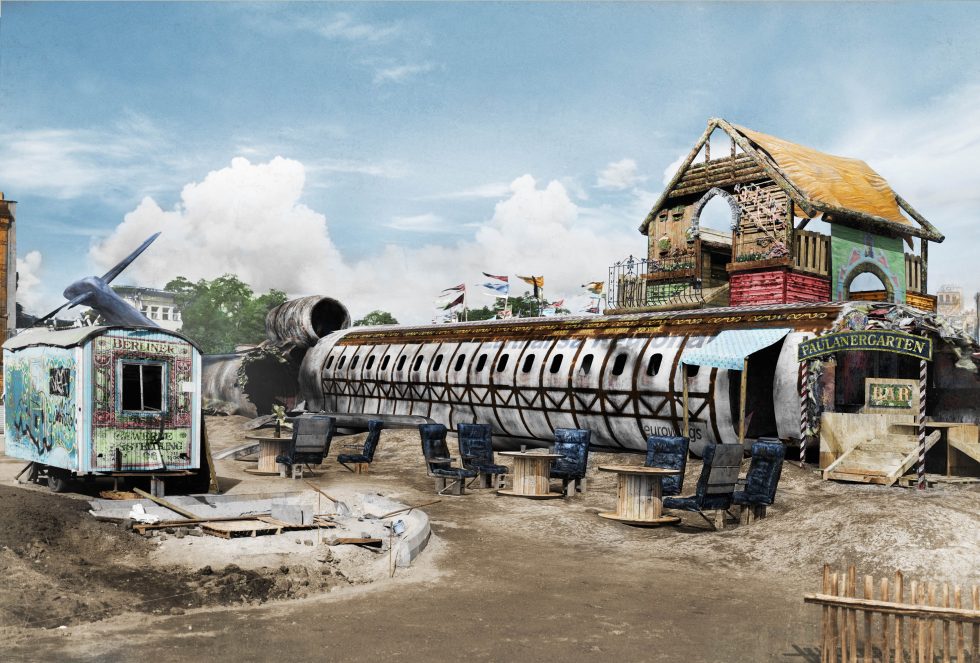 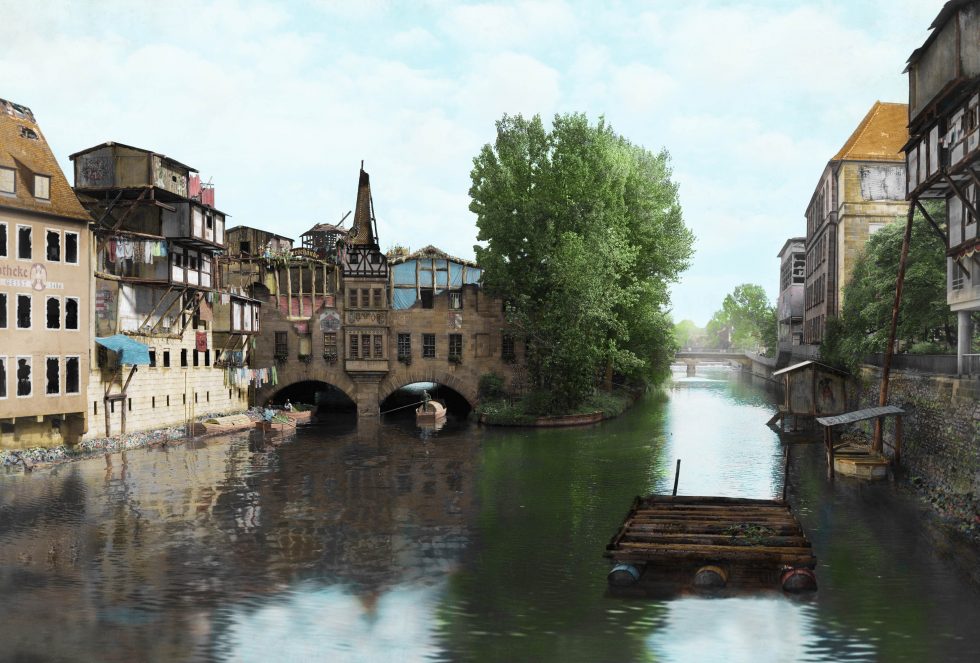 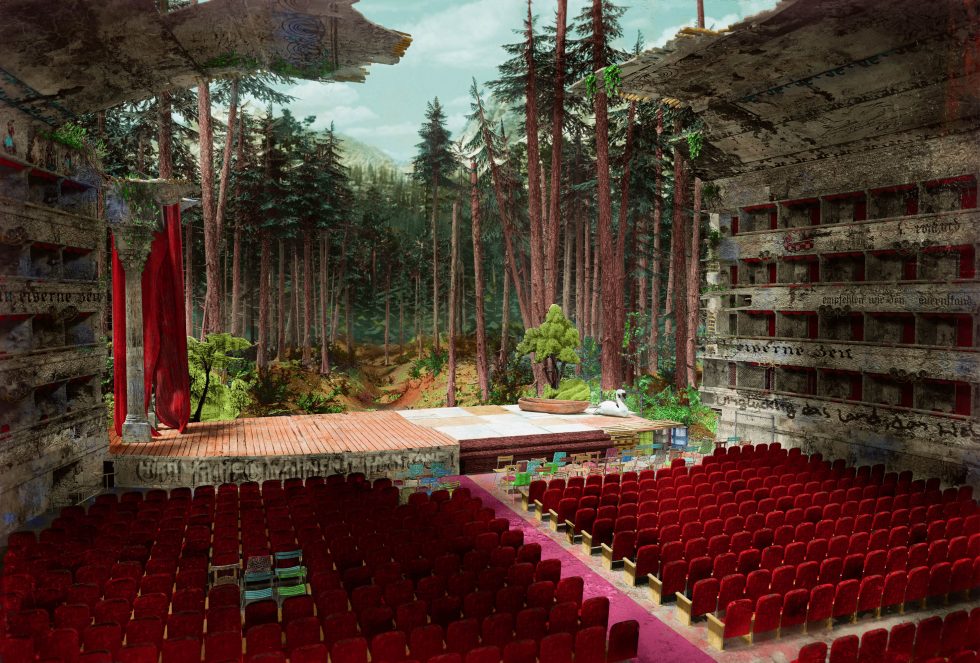